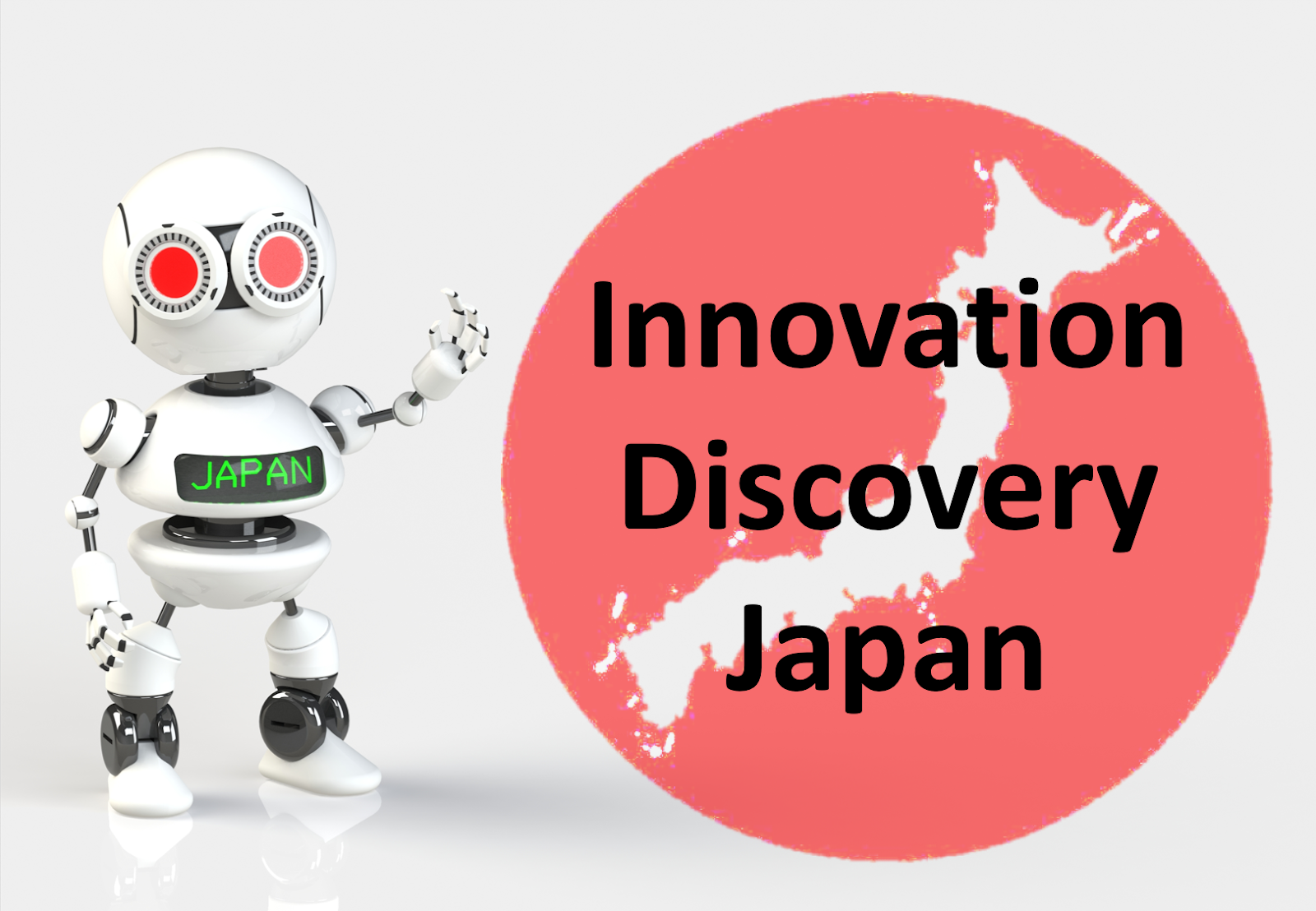 Innovation Discovery Japan, IDJ, is a tech trek to Japan where MIT students and researchers visit technology-oriented Japanese companies and research institutes. IDJ was established in 2017 by Japanese students in MIT to build the future network with MIT and Japan by exposing them directly to Japanese technologies and businesses. IDJ’19, the third time trek, was held in late January in 2019.

The participants of IDJ’19 have great diversity in background as the figures show, which has a beneficial influence on the participants in that they can learn from each other as well as from the companies. From SDM program, 14 students participated in IDJ’19. In addition, 5 Japanese students from SDM joined as tech leader. 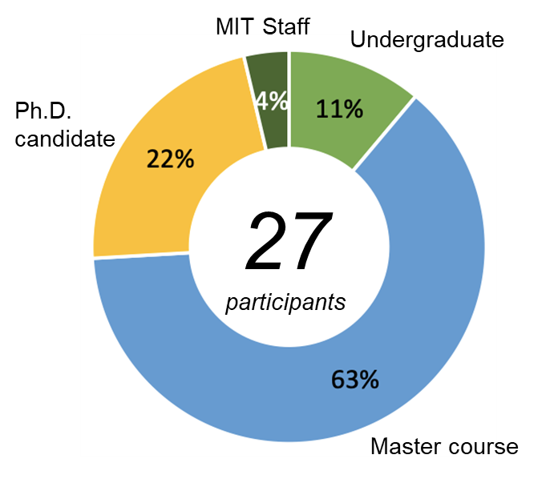 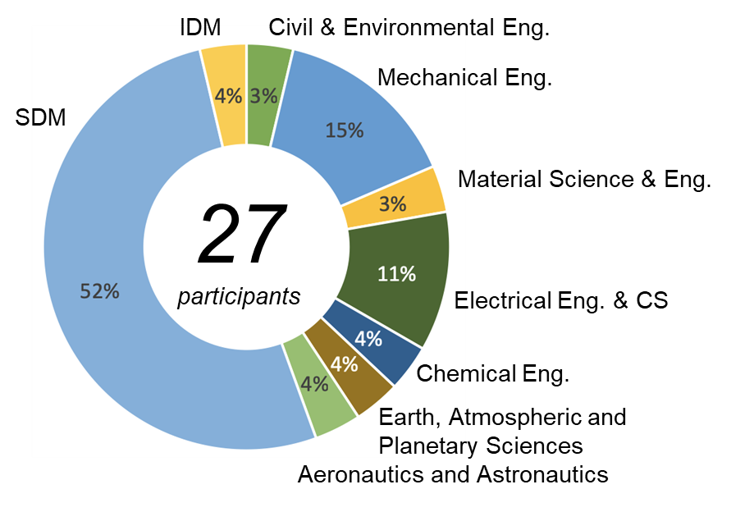 We spent five days for company visit in different areas, Nagoya, Kyoto/Osaka, and Tokyo. The participants are divided into two or three small groups based on their interest and visited ten companies during the trek. In order to meet the interest of diverse participants with different background, various companies in different domains are selected. In addition to domain, they have diversity in size, from large established company to small startups.

We visited the Tsutsumi Manufacturing Plant: home of the Prius and Camry production lines. We were able to spend some time seeing the Toyota Production System in action through the welding process, with the incredibly synchronized and densely packed robots, and the assembly process, with the largely uninterrupted flow of cars-in-the-making, materials, and people.

It was impressive to see the focus on the optimization of the appropriate balance between people and automation across the manufacturing value stream. We were also impressed by Toyota's  commitment to the Kanban and Jidoka culture that provides the foundation for Toyota Next Generation Architecture (TNGA) to accelerate modularity and flexibility for increased commonality across platforms and production sites. 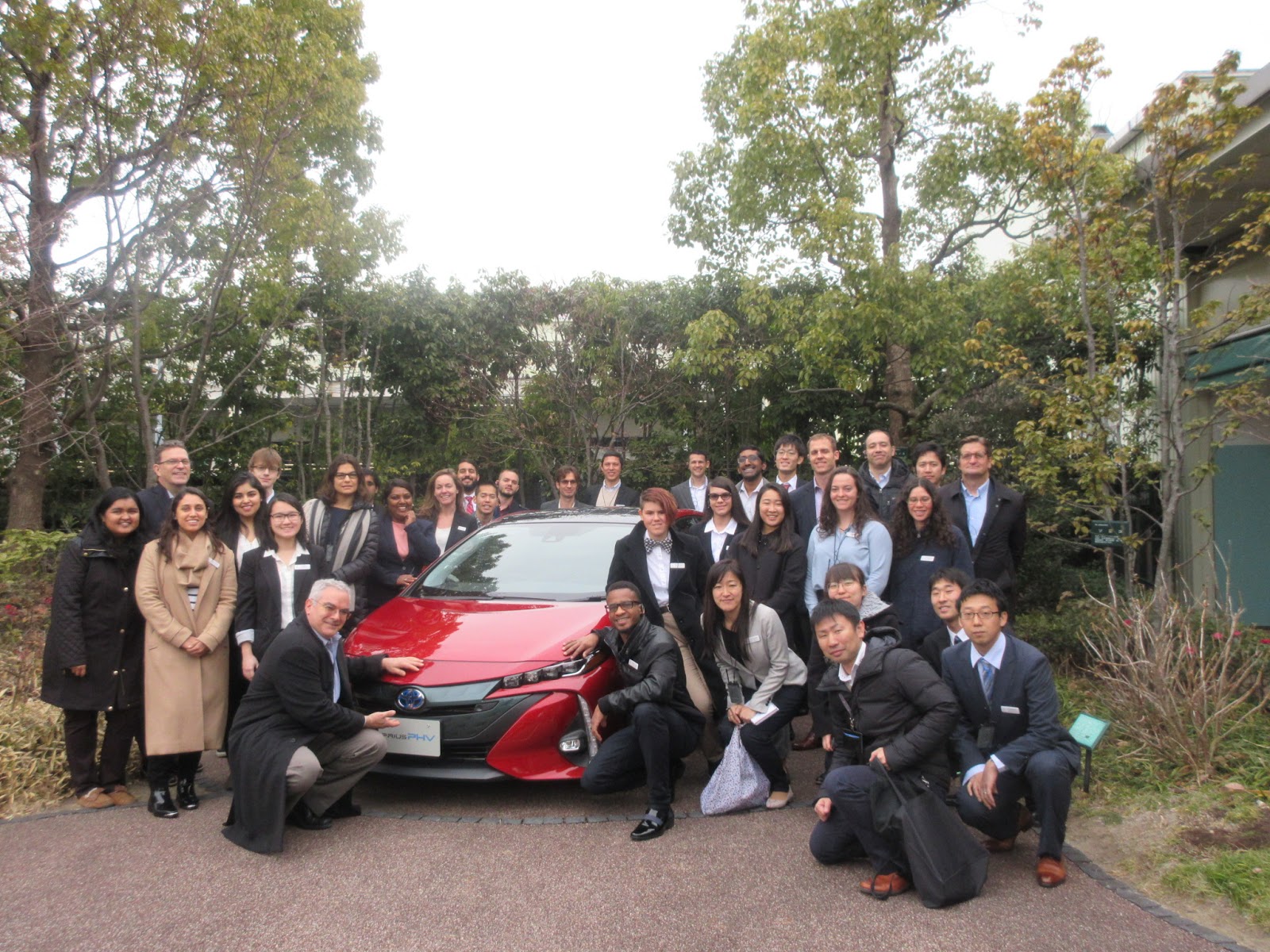 Jinki-Ittai is a small startup focused on enabling human lifting and mobility capabilities with teleoperated robotics.  Their master-slave system has incredible force feedback in which the human can actually sense resistance through the joystick if the manipulator is, say, pushing against a wall.  For visibility, a VR headset is worn and broadcasts the stereo-vision setup on the ‘head’ of the robot so that the user actually sees what the robot can see. In its current form, there are two halves of the robot: the torso up with two manipulators and sensing head and then the leg section. After the discussion, we got to see a demonstration of both sections.  Three of the students actually got to try out the torso section. The drive control was incredibly sensitive, but with a couple days of practice, I felt that anyone could get the hang of it. 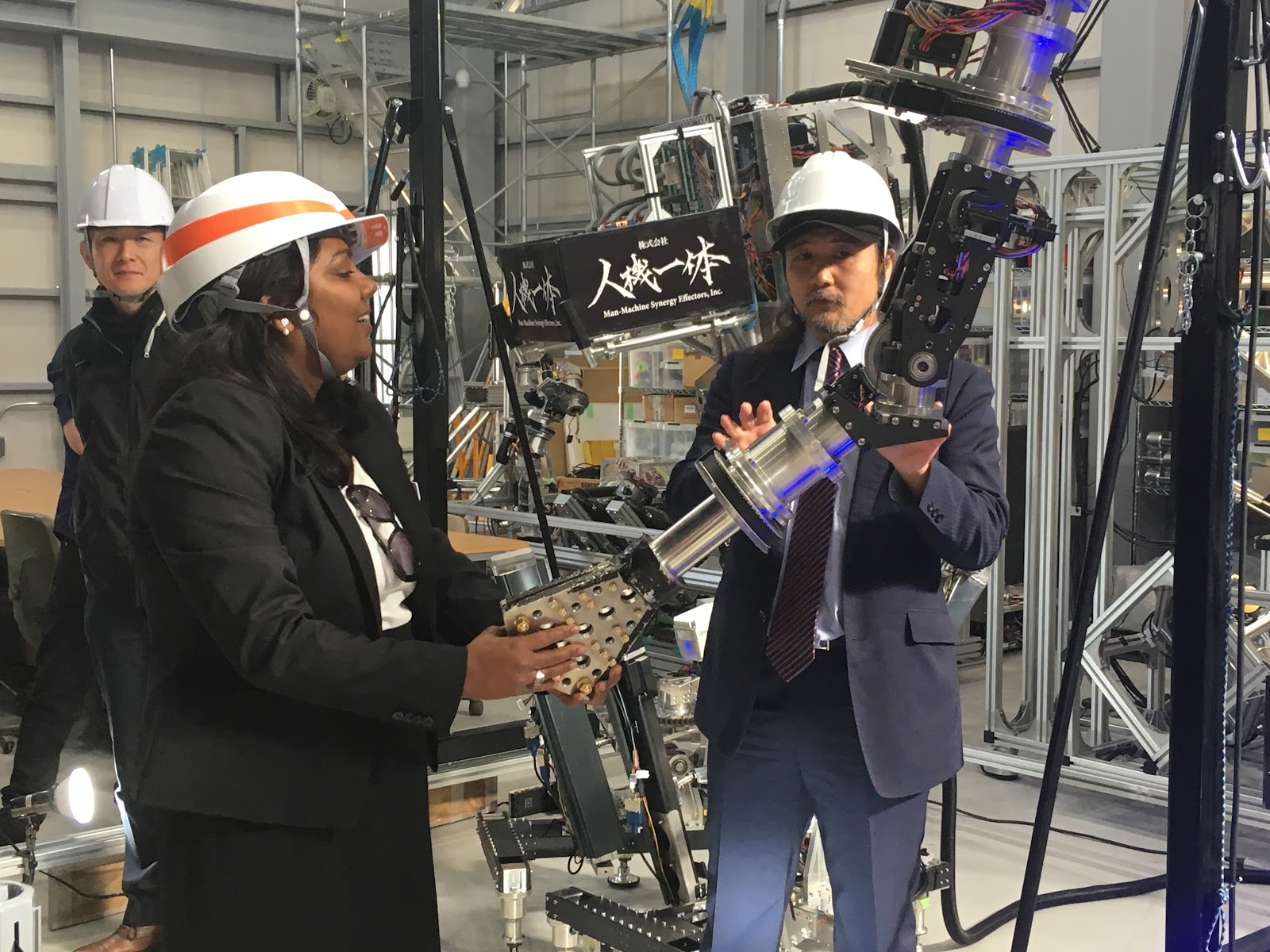 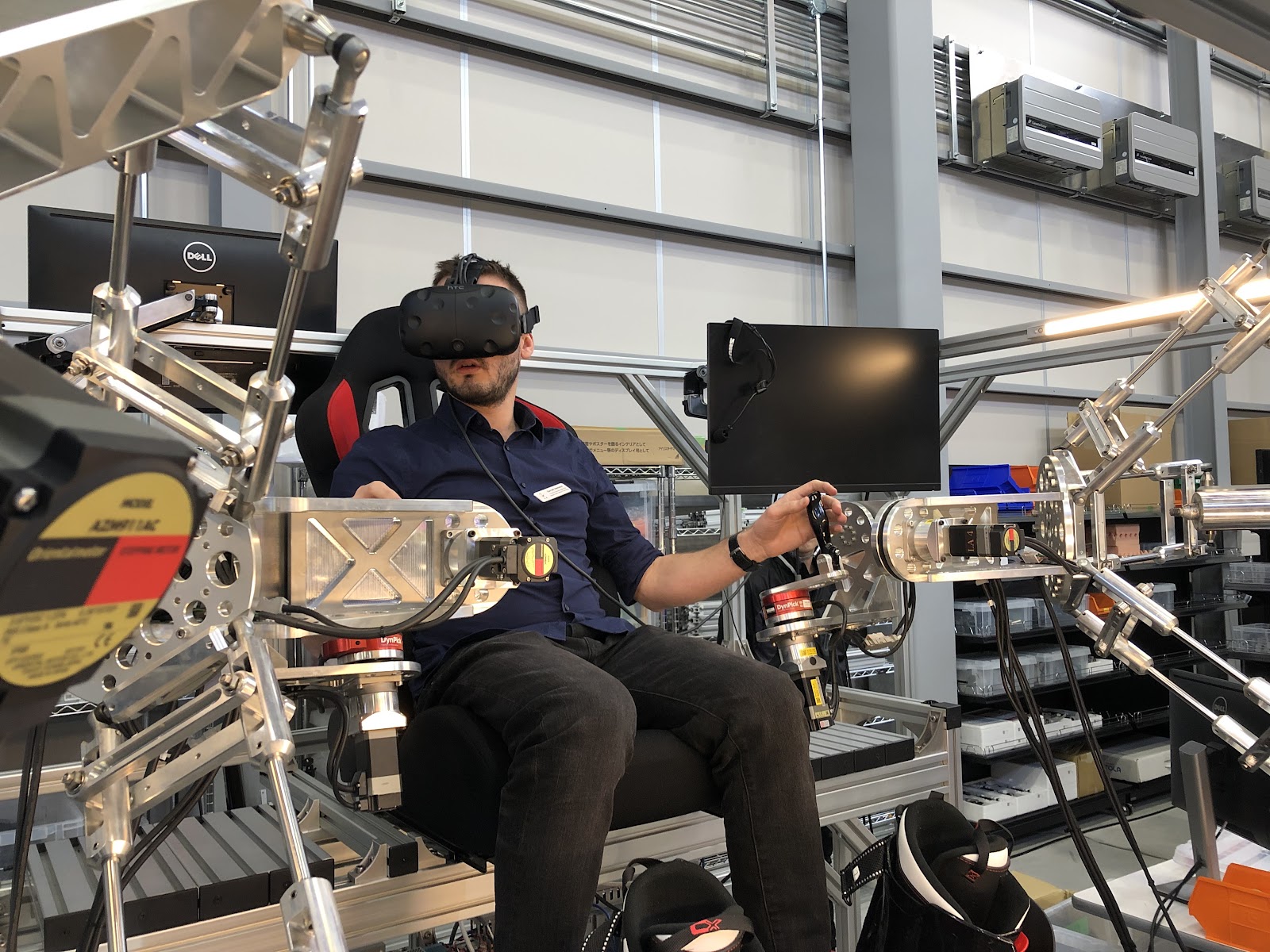 Astroscale is a small aerospace company aiming to reduce the amount of future orbital debris. They have developed a "chaser" satellite outfitted with a magnetic capture mechanism that will rendezvous with a "target" satellite and allow both to burn up in the atmosphere. Astroscale is hoping to lead this field as the amount of end-of-life regulations regarding small satellites increases. They plan to expand their business once they have flown the first version of their chaser satellite.

Astroscale has a ground station & operations center in the UK, management in the US, and engineering in Japan. We also got to chat with MIT AeroAstro graduate alumni about his experience working at Astroscale. 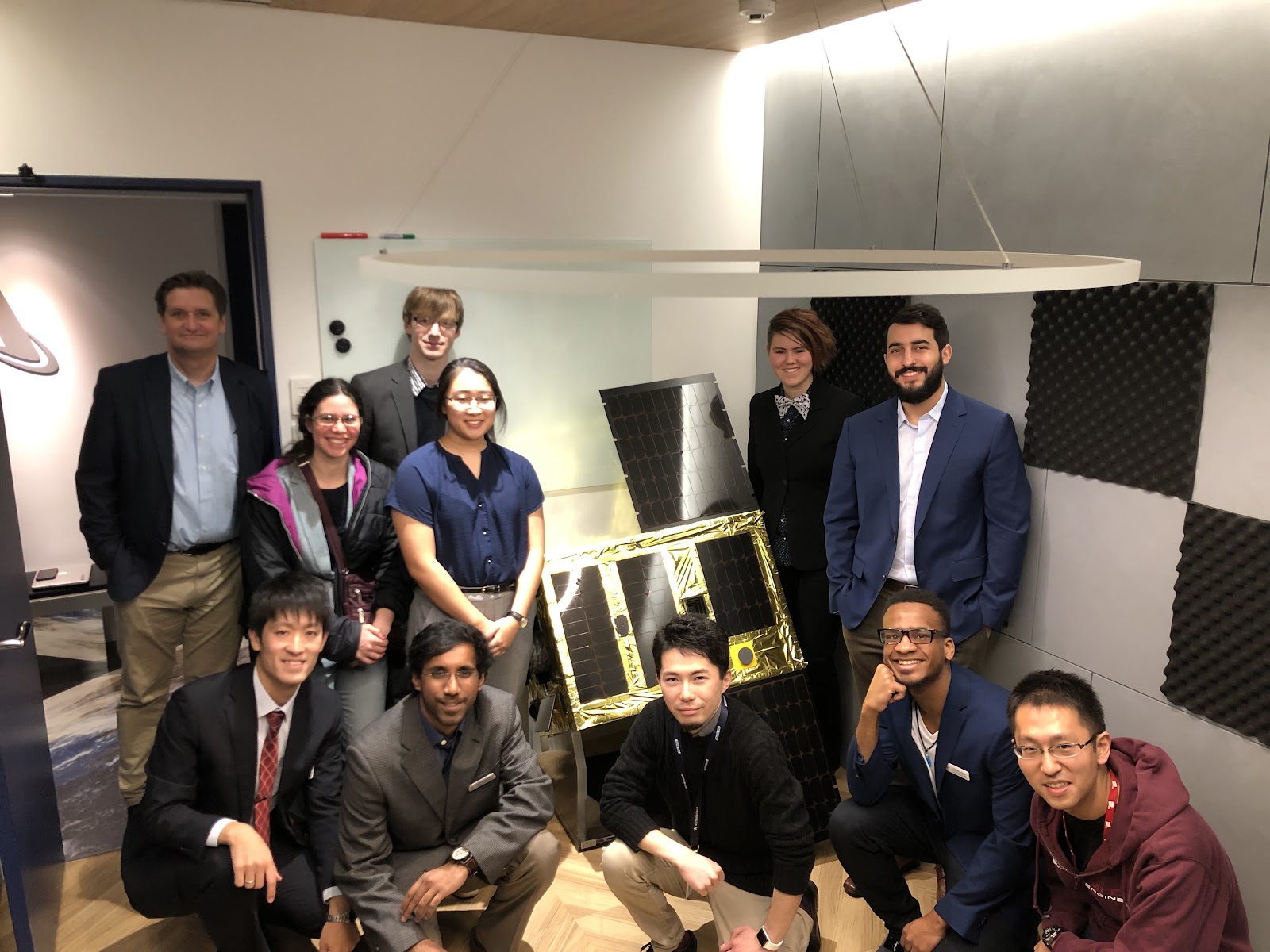 teamLab focuses on utilizing software to create interactive and immersive digital artwork. We were able to get insights into how the company  develops their ideas as well as the vision behind their work. I think it was courageous of the company to disrupt a market as traditional as art to give it a new experiential mode. Particularly, since they were doing this within a culture known for its strict observances of tradition.

The name truly encompasses the effort to develop each display, it really does   take a team of creators and visionaries to make digital art a reality. Now art is not only an outlet for artists but also for engineers who want to use their technical abilities to create and imagine. 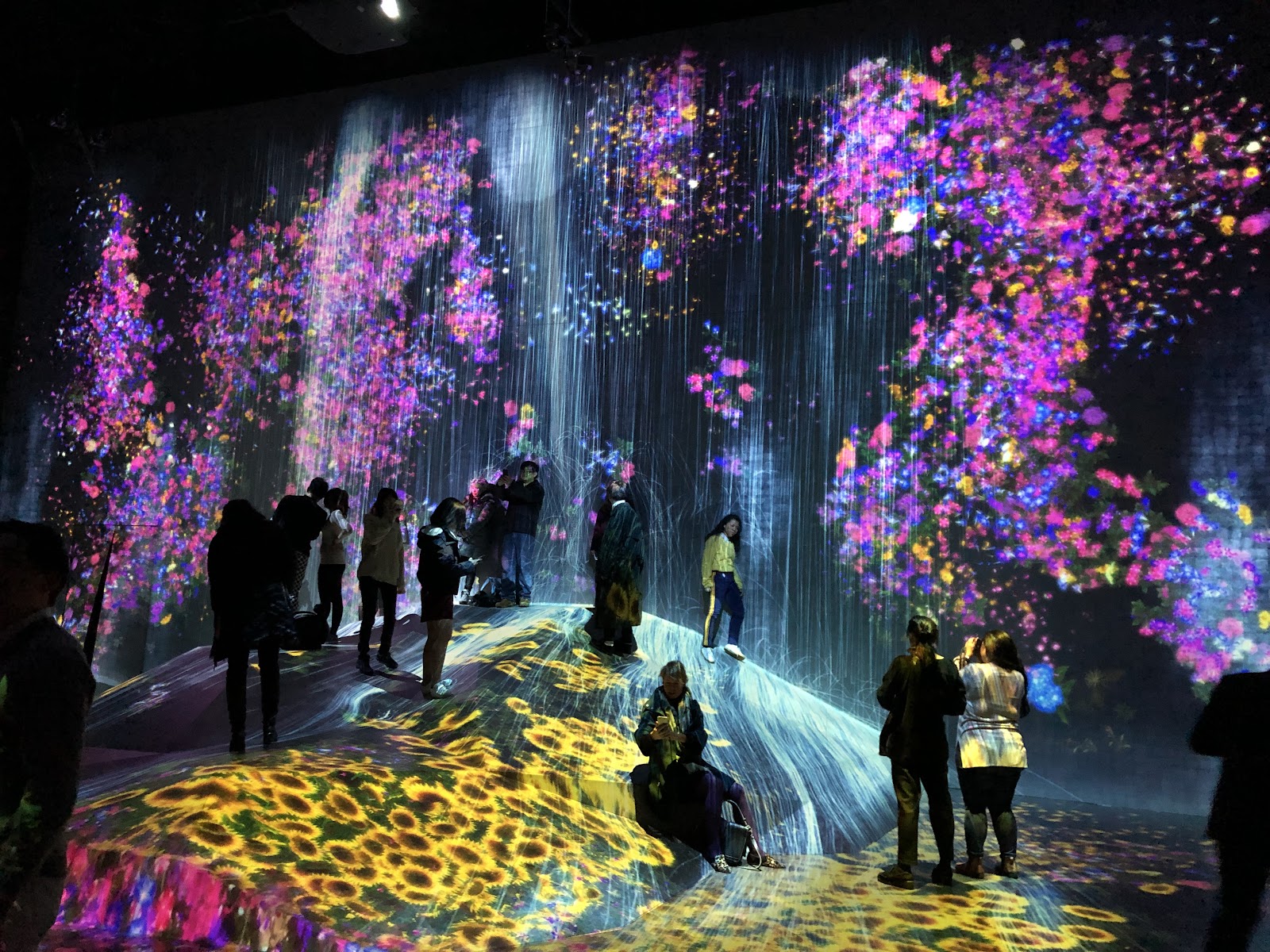 IDJ didn't just give perspective, it transformed perspective.  There really is something truly unique about Japanese companies and the opportunity to meet with over 10 different companies in 1 week is a once-in-a-lifetime opportunity.  The variety of technology ranges from space-debris cleaning satellites, to re-engineered stem cells, to massive immersive interactive art installations, and if that does not impress you enough, imagine a 600km/hr train in a tunnel from Tokyo to Nagoya.  Beyond the profoundness of these technologies, the trip itself was seamlessly executed. The organizers were gracious hosts and dedicated so much time to our daily and evening activities, which included lots of delicious food and hangouts. 11/10 would do again!

The only thing I knew about Japan before visiting Japan is that people in Japan work very efficiently and they make excellent sushi. Although I wasn’t wrong in either of the things, I got to see a much larger picture of the country. The efficiency of people’s work can be seen evidently in the country’s most basic system - The Transport system. From the Subways to the Shinkansen, everything runs on time, down to the second. The western phrase of “Running late due to traffic” is invalid in Japan. The companies that we visited in Japan exposed us to the startup culture that’s budding up in Japan. One can find Toyota’s concept of Jidoka- Humanized Automation- in almost every company that we visited. The ability to pay attention to detail is embedded in every aspect of Japanese culture, be it a start-up or even food. Speaking of food, one can spend a whole month in Japan trying out different varieties of food available in Japan. Everything tastes delicious and fresh!
Lastly, the trip was phenomenal because of the excellent work that IDJ organizers have put in it. I’m very glad that I took the IDJ tour and I highly recommend that people take this tour! 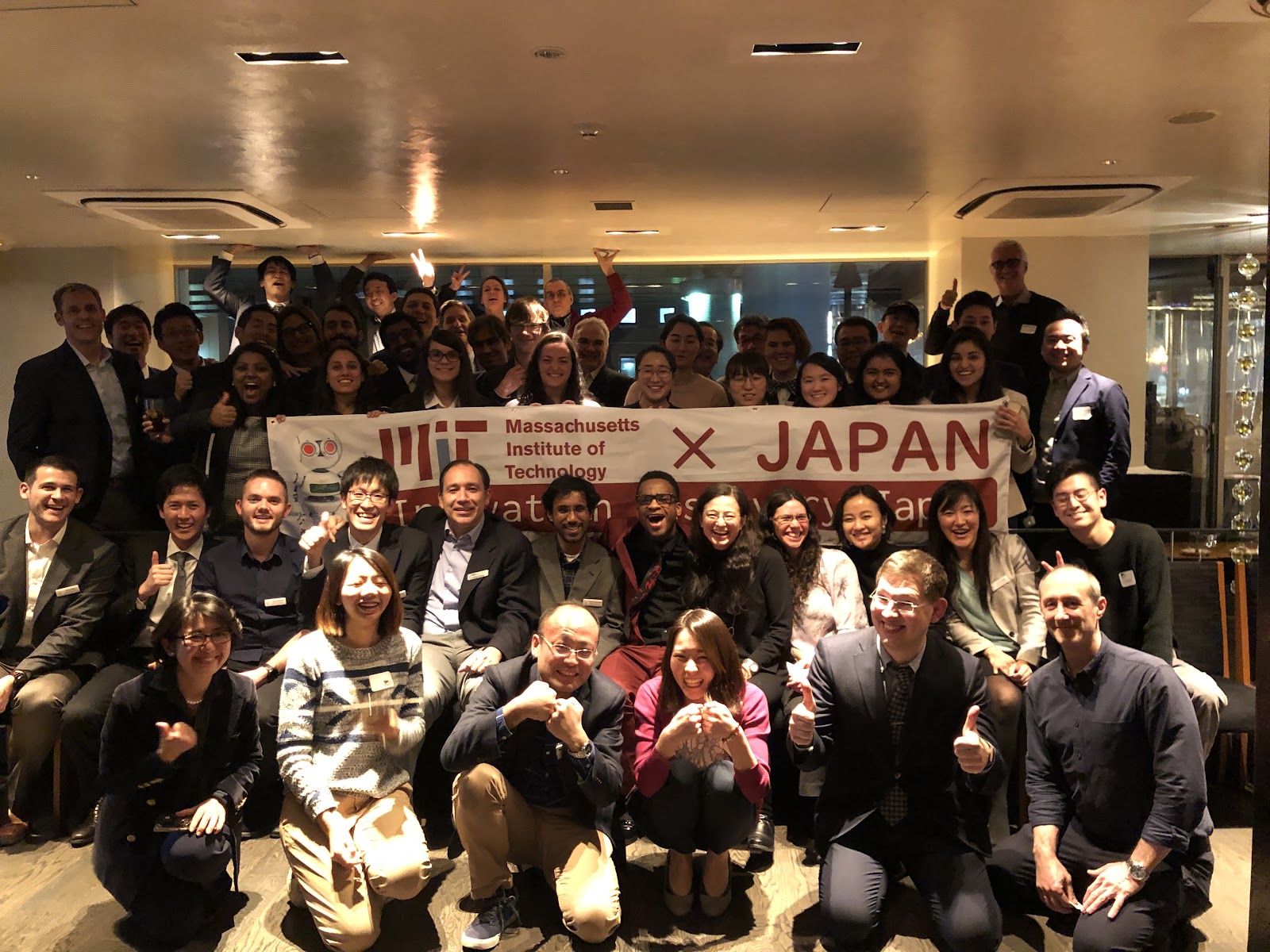 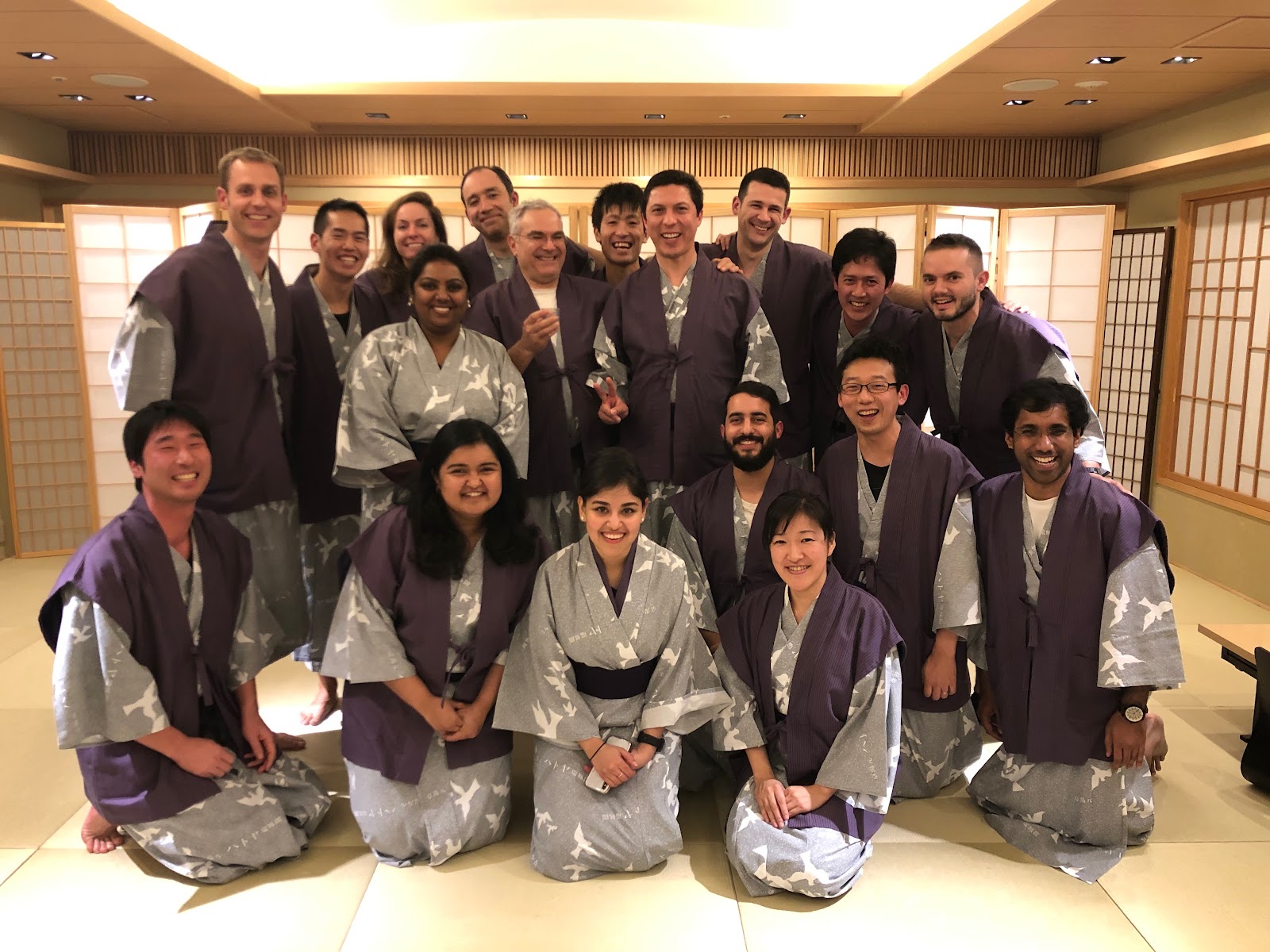